For Kevin and Gayle’s engagement session we headed to Inniswood Metro Gardens in Westerville, which was a new location for me.  Wow…let me tell you that this is not just a “normal” park!  Even in December the grounds were beautiful, with so many unique nooks and crannies, gardens and structures!

Let me introduce you to Kevin and Gayle!  Their love story began with sisters trying to play “matchmaker.”  When the attempts at getting Kevin and Gayle together failed it was suggested that they at least become “friends” on Facebook, of which they consented.  After many months of Facebook “friendship”, occasional messages turned into emails, which led to phone calls, finally to their first date in December, 2010, and now wedding plans for April, 2013!

Kevin and Gayle’s personalities and interests compliment each other well.  Spending time with family and friends, working in flowerbeds, and the love of sports are some of their mutual interests.

Once again, I just can’t pass up the opportunity to let you read what Kevin and Gayle shared about each other.  It’s one of my favorite things about engagement blog posts!

Kevin, what do you love about Gayle?  “Gayle is truly the love of my life.  So, there is nothing that I don’t love about her.  The thing that I love most though is the Christian witness that she is, not just to me, but others as well.  Gayle is not just a wonderful Christian woman, but she has been blessed with a tremendous voice and is a fantastic singer.  She uses that voice and talent as a witness for God.  She also has the unique ability to know when I’m really feeling down and knows what to say to make me feel better.”

Gayle, what do you love about Kevin?  “There are many things I love about Kevin…but the one thing that stands out to me is his genuine love and interest in the lives of his friends and family.  I saw this reflected in our relationship as it deepened.  He also has a willingness to assist me in whatever project I’m working on! I also feel blessed that as we’ve had Bible Studies together, I can see and hear a desire in Kevin to know and grow even closer to God…he may not be as vocal about it as I am, but it is displayed throughout his actions and words. He also just loves me…and loves me just as I am!” 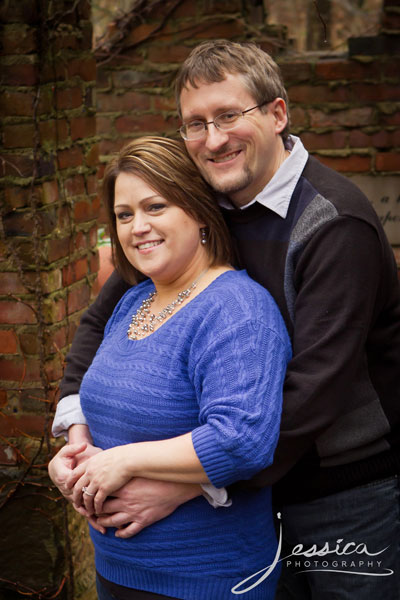 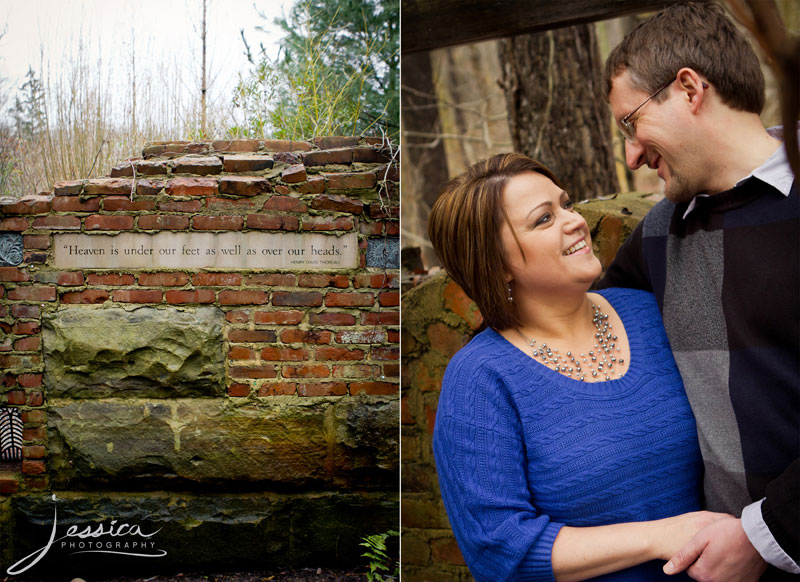 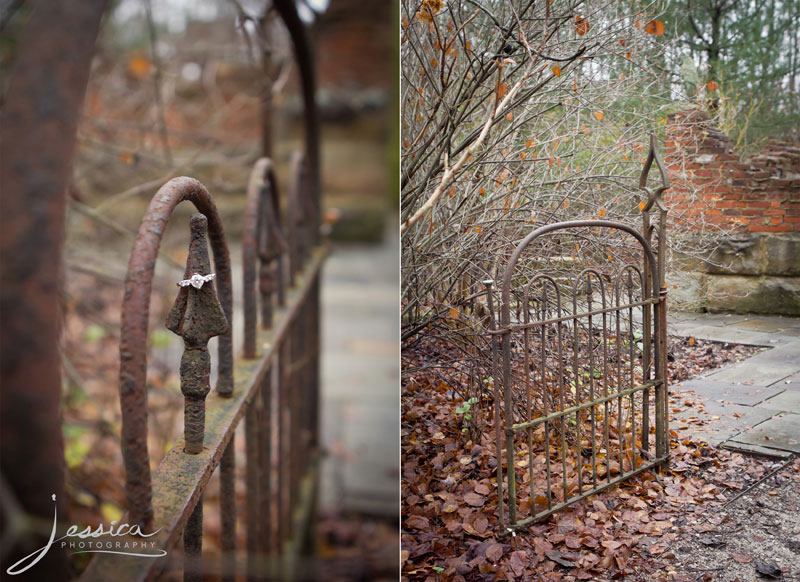 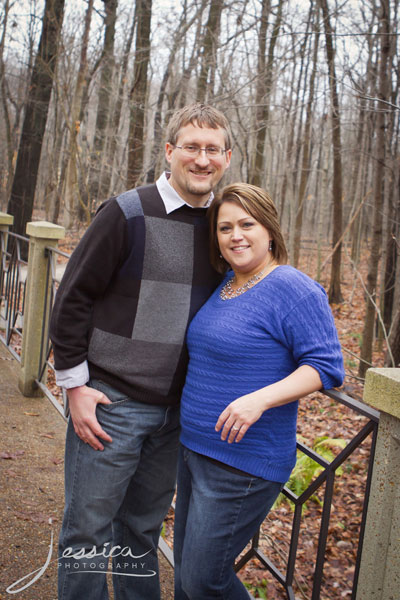 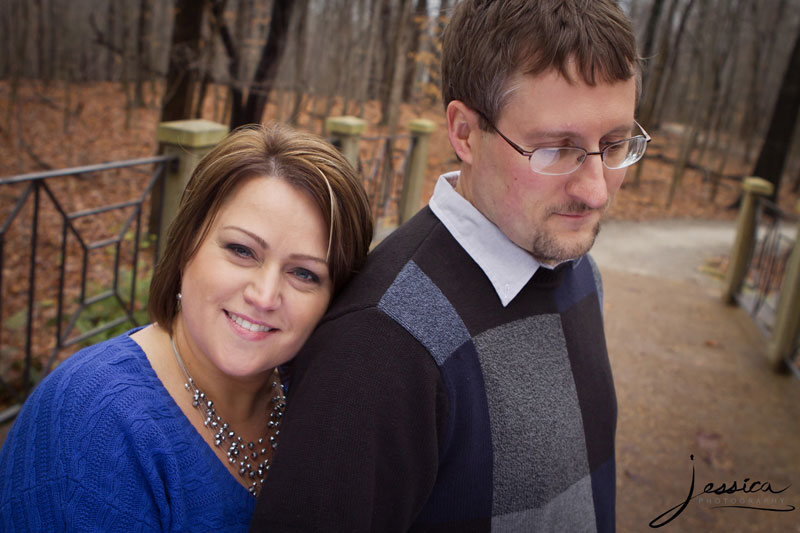 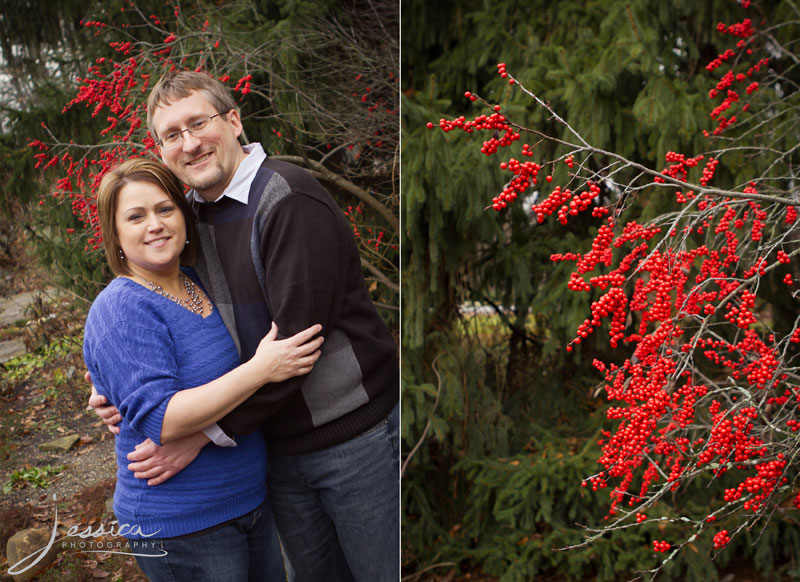 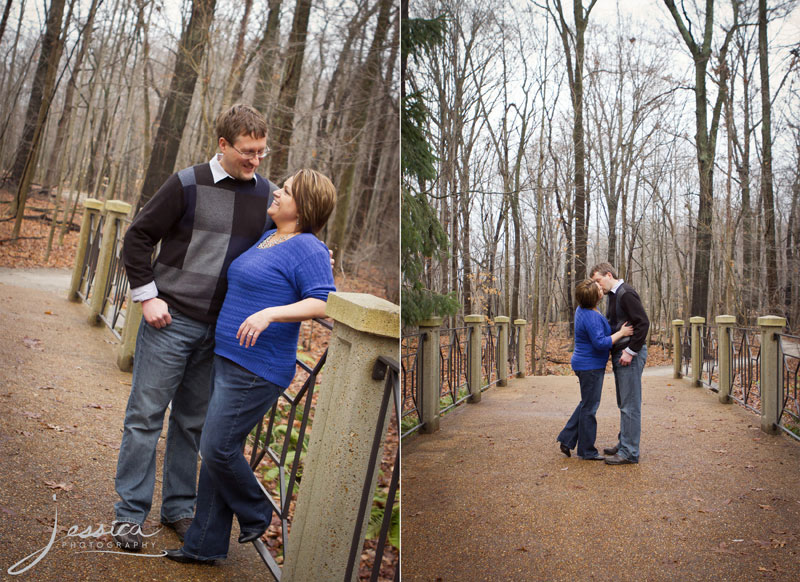 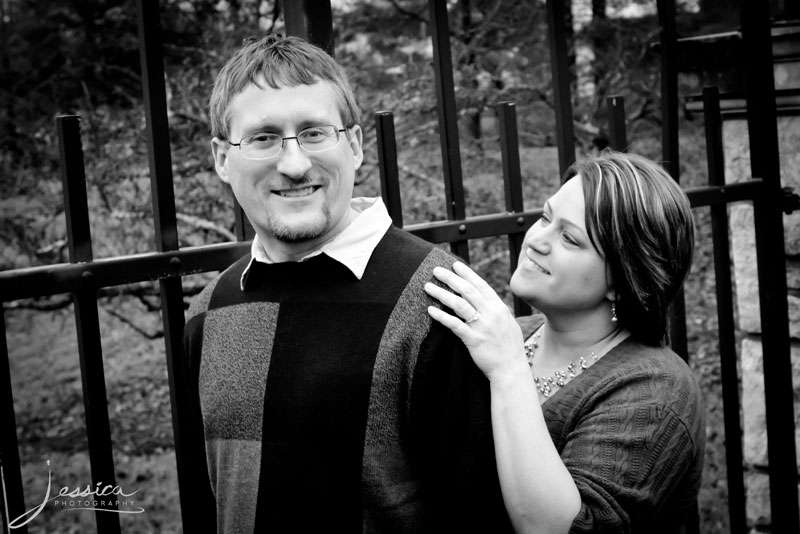 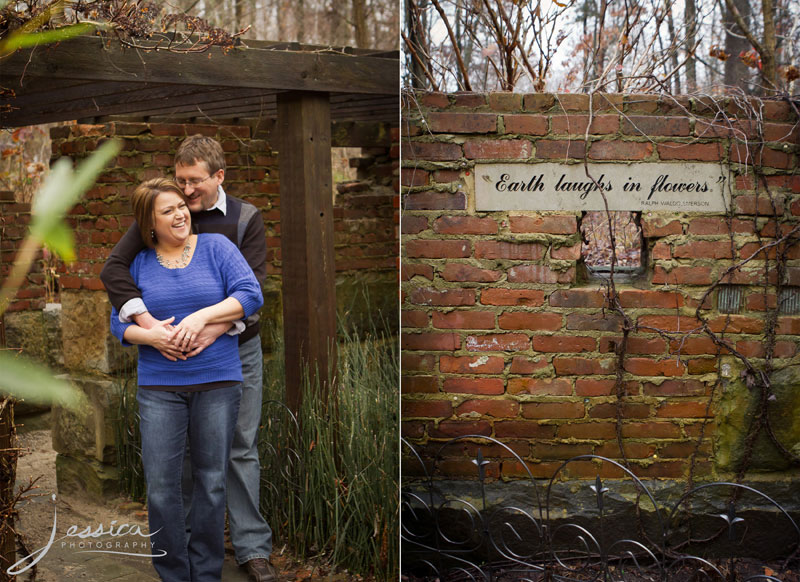 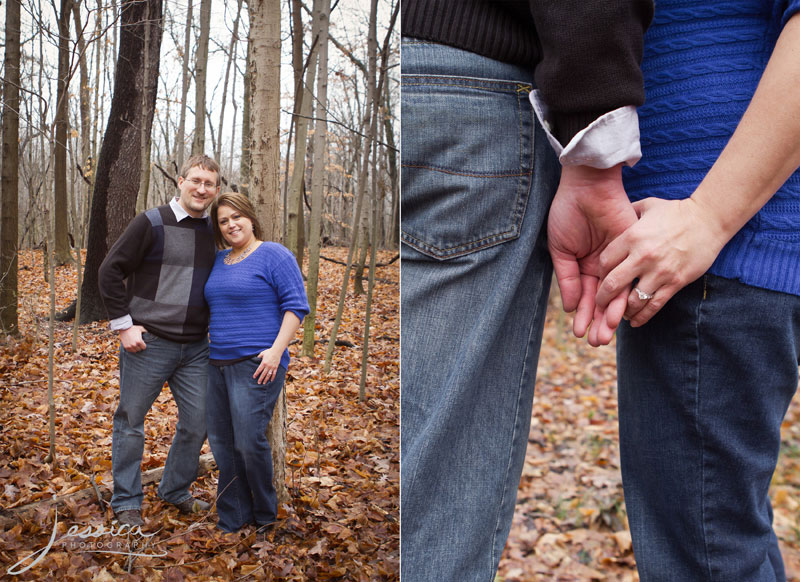 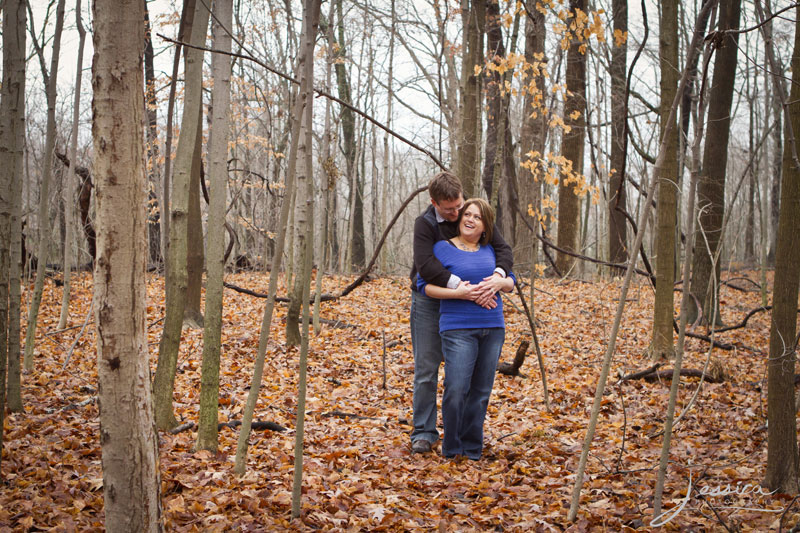 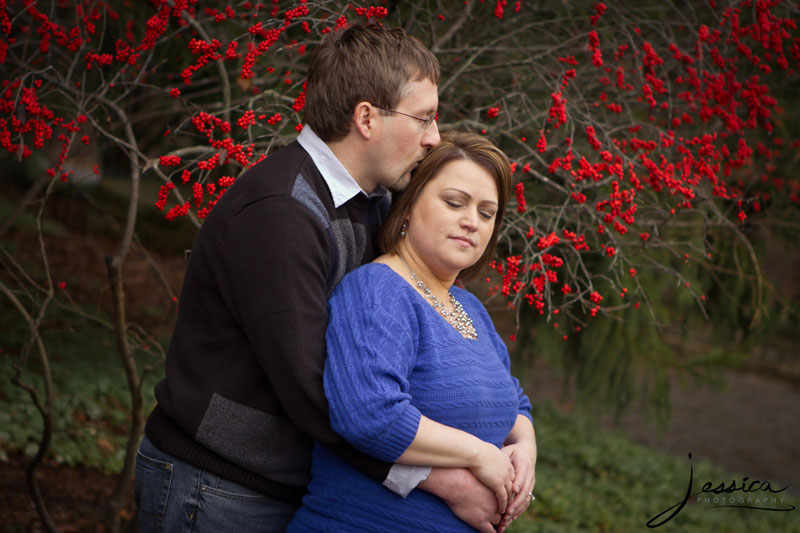 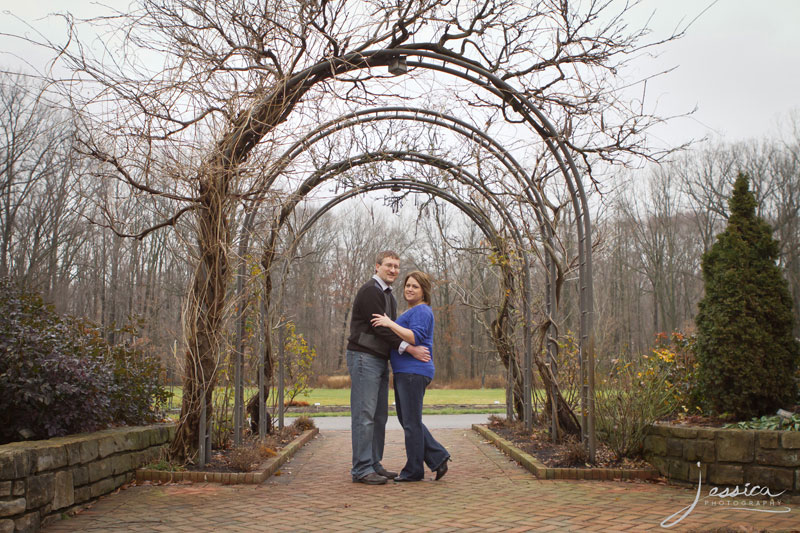 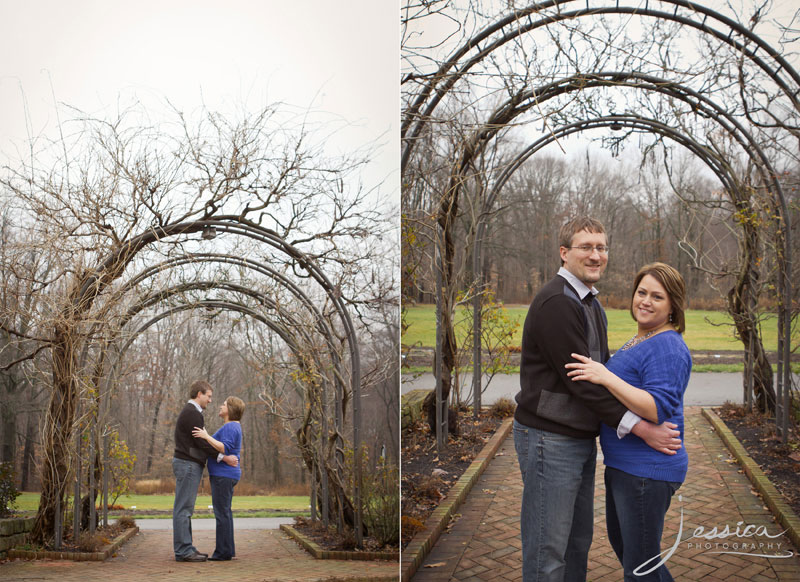 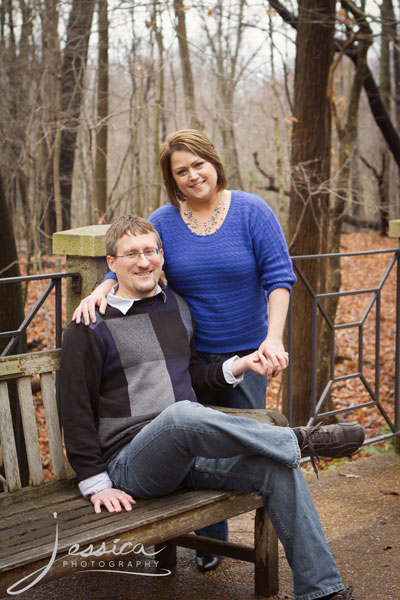 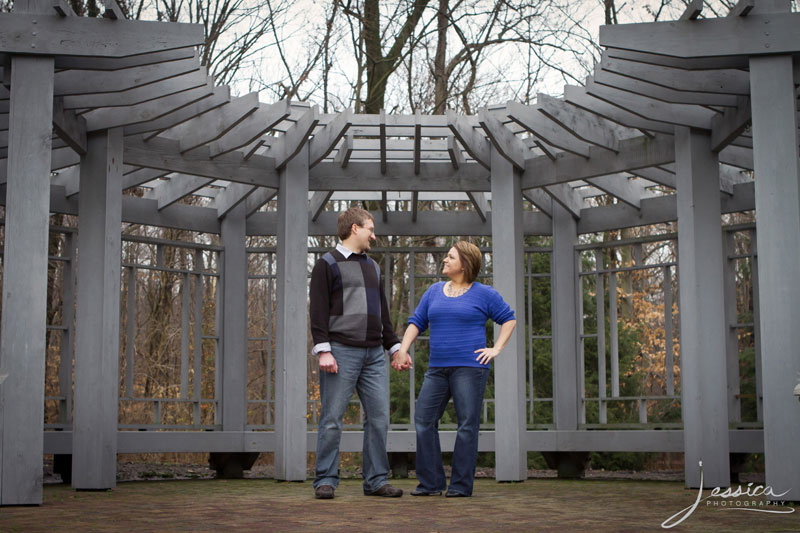 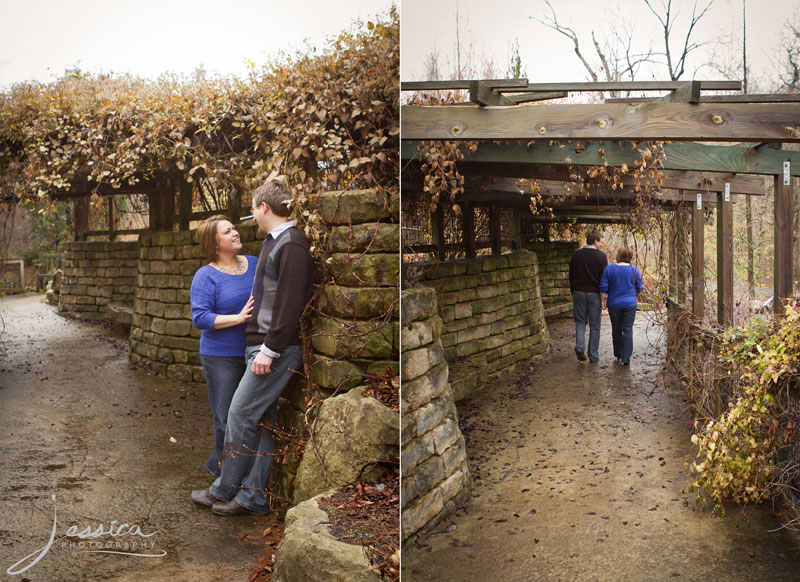